Newtown Creek Digester Eggs
Located at NYC’s wastewater treatment plant in Greenpoint, Newtown is used to process 1.5 million gallons of sludge each day. Since the digesters have extra capacity, the Department of Sanitation hauls food scraps (turned into a slurry) to the facility for processing in the digesters. The digesters turn the organic material into methane gas, which is used to power the facility, and will soon be used to power some of the city’s homes through a partnership with National Grid. 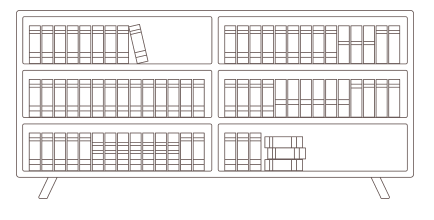