Composting in NYC
Composting isn't all about soil, it's good for our environment and a sustainable future.

We can be part of the process by separating our organic matter from our garbage, just like we separate other recyclables.

By participating in the process we help reduce waste in our city, which means fewer sidewalk messes, and also drastically reducing the amount of land we need for our garbage.

Data from http://bit.ly/NYCdropofftracker by Belinda C. Chiu (@ahealthyblueprint). Map by Yvonne Chow.
What Happens To Our Waste
The Story of One Apples
Journey to Landfill 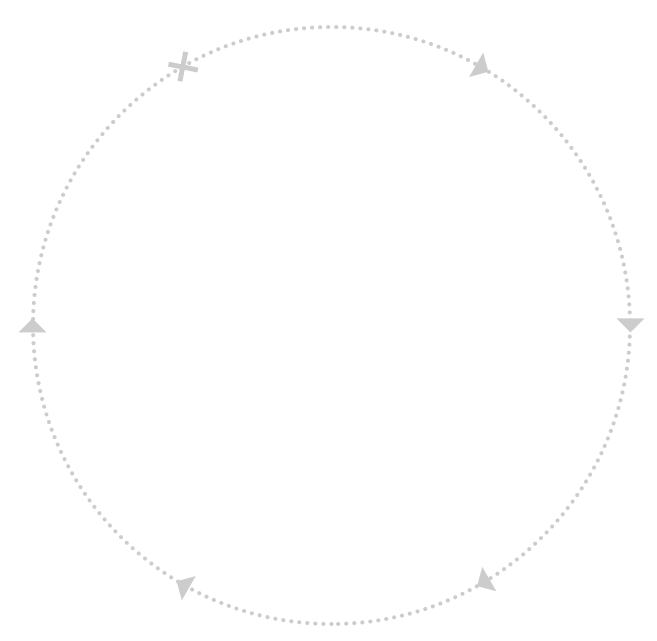 A New Yorker buys an apple at a fruit stand on 23rd Street
They eat it on the way to work, & toss the core into a trash can on an NYC sidewalk
The core, along with other waste, is collected by a city garbage truck
The core travels through the city on the truck's route, & then to a transfer station to be weighed, dumped, & combined with other waste
From there, the garbage is transported to a landfill (by truck, train, or boat). NYC sends its garbage as far as Delaware & The Carolinas
Now after traveling hundreds of miles, the apple core sits in a pile of trash, releasing harmful methane gas into the atmosphere as it slowly rots
New Yorkers put over 6 million tons of food scraps into the garbage each year.*
That's a lot of apples! Imagine if that food was taken out of our
waste stream, & composted instead.

That Would Mean Less...

Trips back & forth to distant landfills

Dangerous methane emissions into the environment

*The United States Environmental Protection Agency
Composting is an important process.
For New Yorkers the topic has recently been in the spotlight:
New legislation has passed, focusing on the collection of organics from
city residents, schools, and commercial organizations. 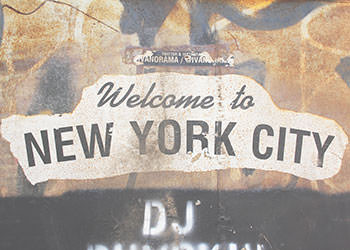